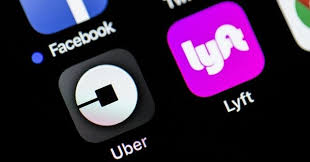 Uber and Lyft have ramped up their lobbying power in recent years as they face a potential death blow in California with the state’s Assembly Bill 5, which went into effect in January and requires the ridesharing giants to reclassify their independent contractors as employees. Uber and Lyft initially resisted the law by arguing that it didn’t apply to them, but a judge ruled on August 10th that the companies must classify their contract drivers as employees with full benefits, such as
Read More 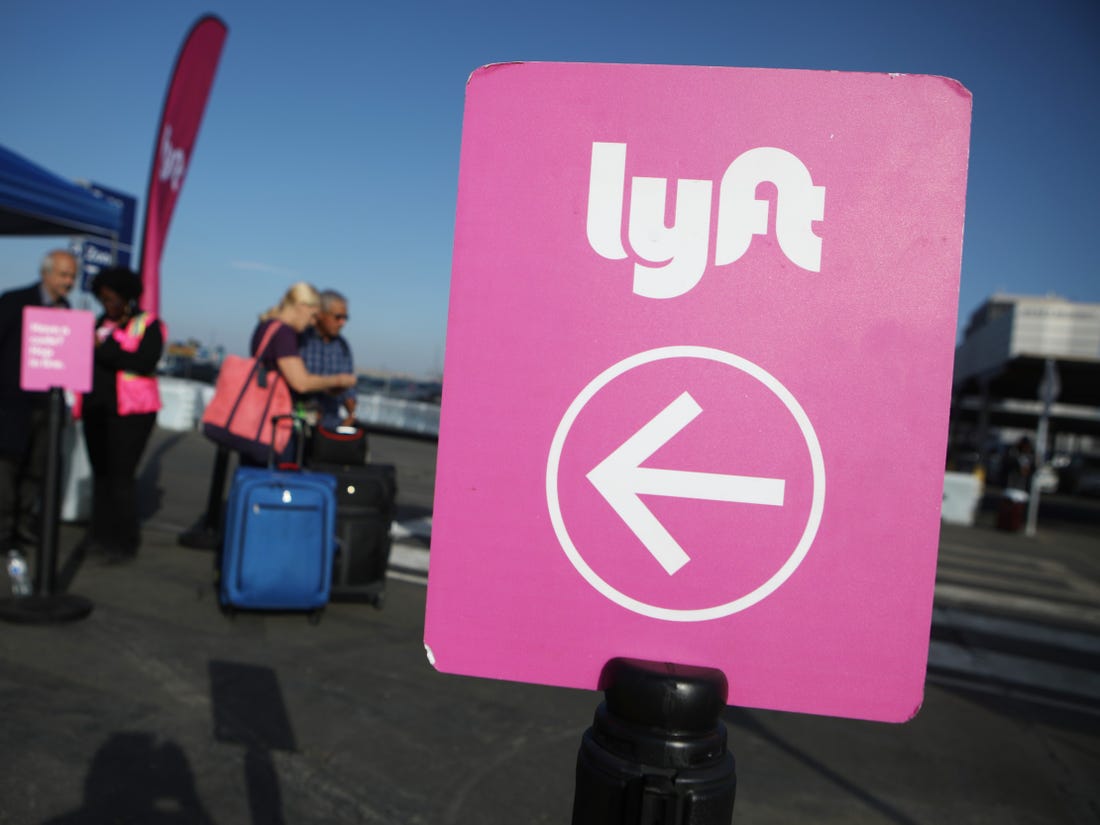 Lyft Inc. and Uber Technologies Inc. received an emergency stay that will allow them to continue operations in California rather than shut down or be forced to reclassify drivers as employees instead of independent contractors. Shares of both companies surged on the news after initially trading lower in anticipation of a shutdown. Lyft and Uber have until 5 p.m. on Aug. 25 to file written consents to the expedited procedures within the order, according to
Read More 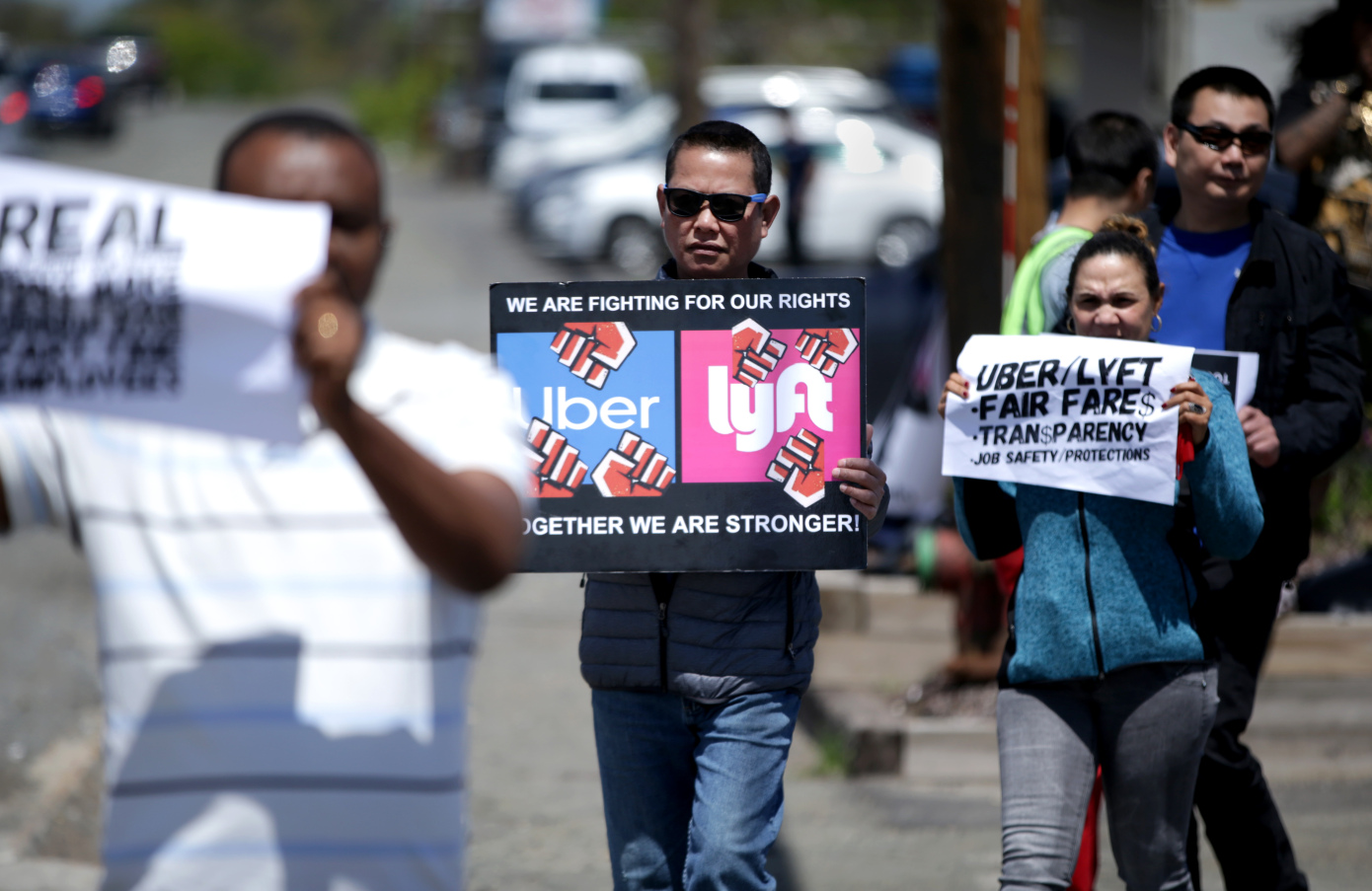 Uber and Lyft are both facing another lawsuit from the office of the California Labor Commissioner alleging wage theft. Filed today, the suits argue both Uber and Lyft are misclassifying their drivers as independent contractors and aim to enforce the labor practices set forth by AB 5. “The Uber and Lyft business model rests on the misclassification of drivers as independent contractors,” California Labor Commissioner Lilia García-Brower said in a statement. “This leaves workers without
Read More 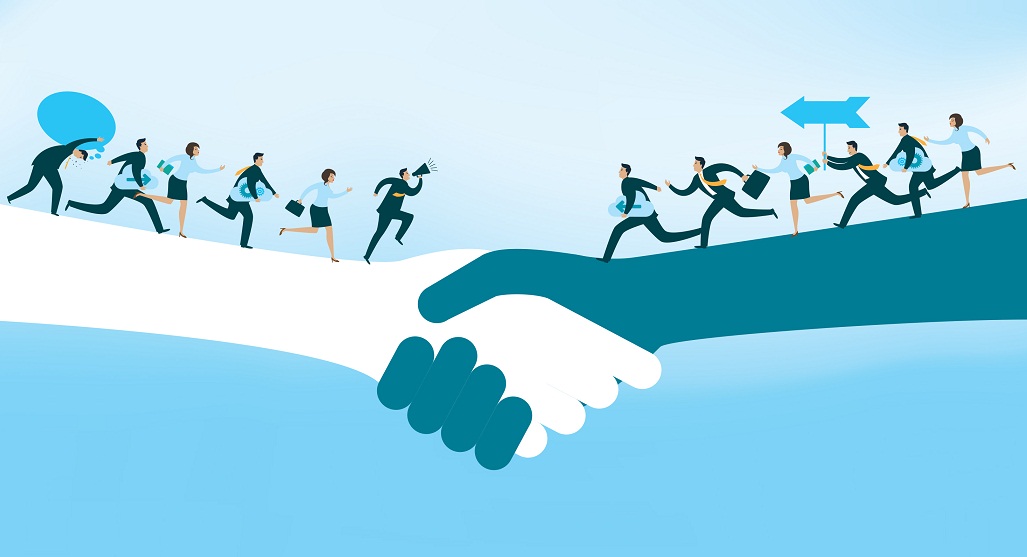 5 actions that anticipate change in the people transportation business

By Leonardo Gannio, Founder & CEO of MAGIIS   “Never let a good crisis go to waste” goes the popular saying. We are living through unprecedented times, but instead of focusing on the threats and what is no longer possible, let’s do the exercise of finding those opportunities in the winds of change. The people transfer industry has been one of the most affected sectors during this pandemic. Although we know that this situation will
Read More 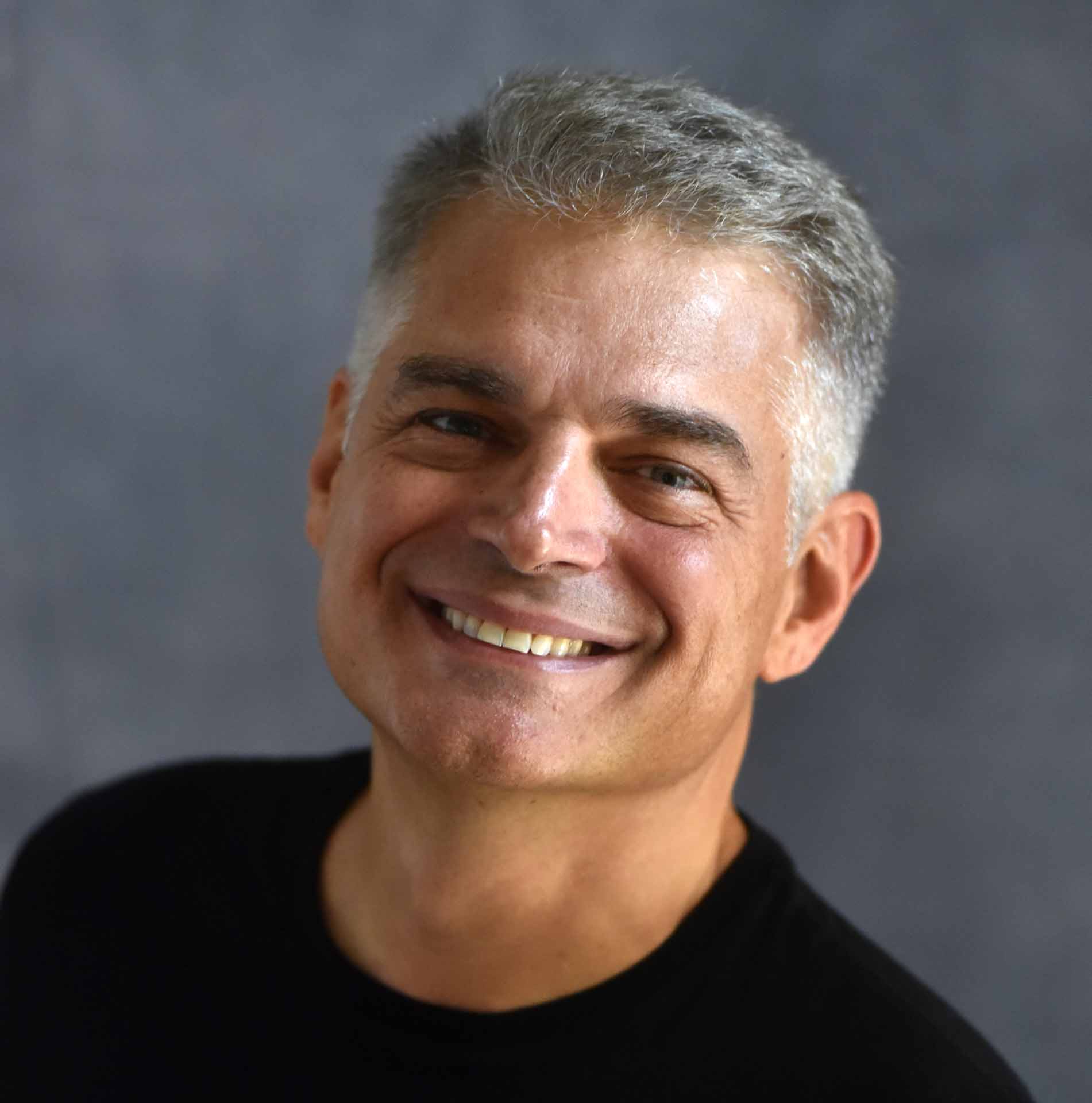 Tags: maas, magiis, magiister, mobility as a service
What is MAGIIS? MAGIIS is the first digital technology platform as a service for people transportation companies in Latin America.   How does it work? The platform is aimed at entrepreneurs and people transportation companies wishing to fully automate their business, with zero upfront investment, to concentrate all their resources on providing an exceptional service and winning new customers. It’s easy to use. You simply register the company on the platform, get your unique code
Read More